Doodle Army 2: Mini militia has always been our favorite multiplayer game. You must fight with your friends to win the glory and must follow Mini Militia Tips. To win every match and battle with them as an expert, you need to know some tips and tricks for Mini Militia. You would have spent hours playing the militia mini game. Before reading this post, please answer the questions below. Follow them if you fail in the battles. And militias man don’t forget to see Mini Militia Invisible Hack + Add Face+ Background Change.

– Are you a newbie to mini militia?
– Do you deserve to become a pro gamer in mini militia?
– Are you failing to get high scores and ranks?
– Have you ever felt that you need to improve your skills?
– Do you want to master the game?

Recently, some Mini Militia Newbie left us questions about the tips and tricks of the Mini Militia game. If you are one of them and wondering “Why do I fail to get a high score and rank?”, You should read this post.

If the answer is YES to the questions above, then this post is finally for you. There are few mini militia tricks and settings with which you can master the game. After reading these mini militia tips and tricks, you can definitely improve your skills and compete well with your opponents. If you are already a pro player then you can skip these steps :/

See also : Common Mini Militia Problems and How to Fix them

Mastering Mini Militia takes time. But for a Newbie, it becomes a pain in the a**. Neither he/she knows about those small tricks in the Mini Militia game that creates a large difference. Add to that the hacker he has to face and players with higher rank.

These Mini Militia tips are for both Android and iOS. Once you go through these tips, tricks, and techniques, the next time you are on the field in Mini Militia, I assure you 80% improvement in your Gameplay (win).

This game is full of hackers and mod users. Most likely, they do not match up with you in quick play. But in the personalized Mini Militia game, they can play with you. You can not win against them without hacking. Piracy is not a good choice. This will reduce the pleasure of playing mini-militia. So the best choice is to avoid hackers. Do not play with them.

Most importantly these Doodle Army 2 tips and tricks are best for those of you who hate Mini militia hack and mods and want to win fair games.

Get Pro pack if you want to get extra features that will help you win every battle. You can unlock powerful weapons that are not available for the free version. Also, you can use double handed gun that is a must to win every battle. Most players use pro pack and always they benefit from additional features. This will reduce your chance of killing them and winning the game. So, Pro pack is required.

This Mini Militia game depends a lot on your mastery in using weapons. Here are some tips and tricks for using weapons –

Try to play Mini Militia game with maximum players. The more players, the more you can kill. The more you kill, the more points you get. These points will help you increase your rankings and your skill points. It also gives you Battle Point that you can use to purchase items in the store.

Follow these Mini Militia tips and tricks on Android and iOS to win games easily.

Lastly, Think fast or the opponent will show no mercy.

We hate all laggy players. But like that or not, we have to meet such players every day. Sometimes they move very quickly like a flash, and sometimes they get stuck in the air and do not move. Shoot a few balls on them sooner or later when these players come out of the lag they will die giving you points.

Most of the general tips are covered up/down, That will help you improve your gaming skill with winning matches. Let me be clear that there is a difference between the two.

Hold a sense of sportsmanship while playing the Mini Militia game. Do not use Cheats mods. Do not gas the strawberry site because it is unethical to do so. If you want to excel in the game, do not play with a mentality of just winning the Doodle Army 2: Mini Militia game in some way. I am also against switching suicides.

Long Range – Sniper Rifle, Saw Cutter, and Rifle. You need great skills to use them

Use the revolver to take down players with low health at a Medium range instead of the Uzi. See Mini Militia Unlimited Health Hack.

Follow the mini tricks, tricks, and tricks of the militia to improve your rankings and scores. So, these are some tricks and tricks of the Mini Militia. Try to implement them and look at your points and their ranks grow rapidly. Give us your feedback and tell us which one you liked best. If you have a tip or a tip, share it with us. 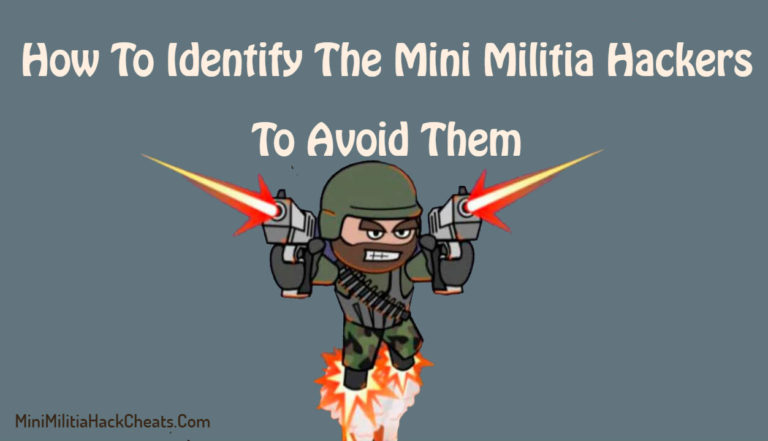 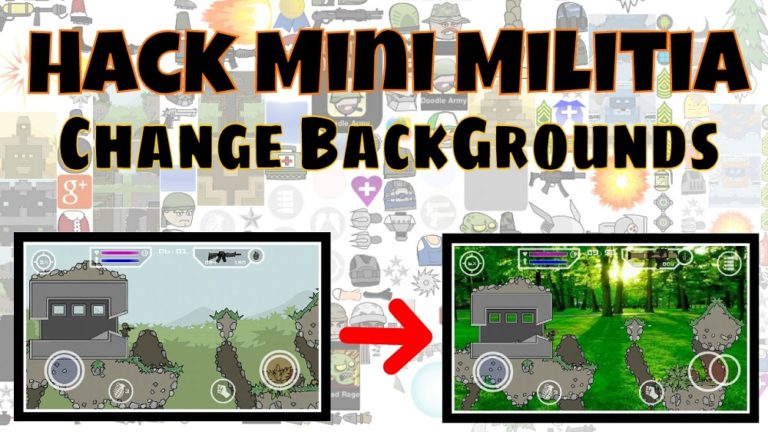 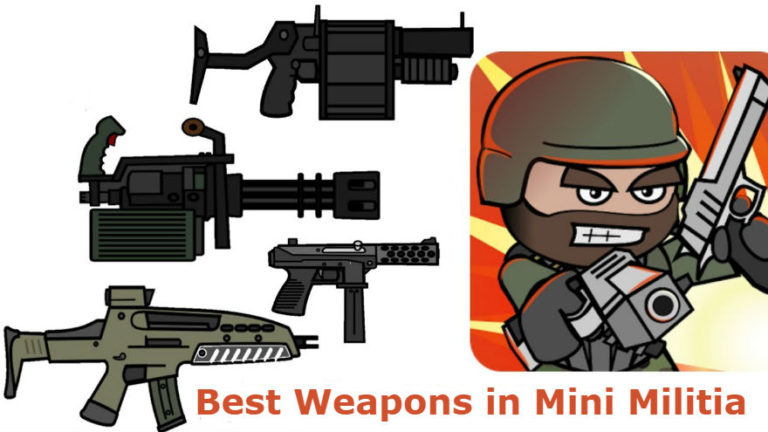 Mini Militia is a very popular game and being an avid gamer for over 2 years now, I will share with you some of the… 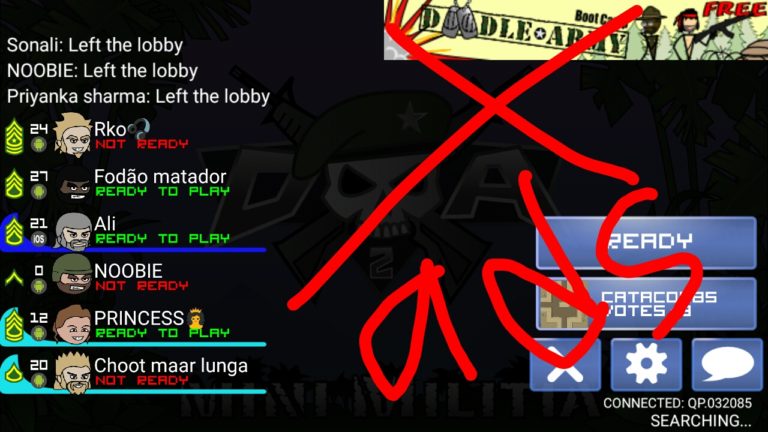 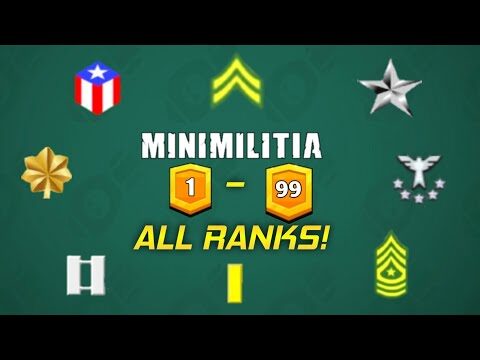